Galak-Z is a love letter to those who remember the classic anime that we often use to watch on VHS in our childhood. In fact, each mission is treated as an episode and broken into five episodes to turn into a season. There are four seasons and with each ending of the season there is a boss fight. Playing through this game remind me of Macross and Gundam anime series. With story in same vein of those anime, it’s about rebel force have developed an experimental ship that could turn into a mech in order to turn the tide of the war against the Imperials. END_OF_DOCUMENT_TOKEN_TO_BE_REPLACED 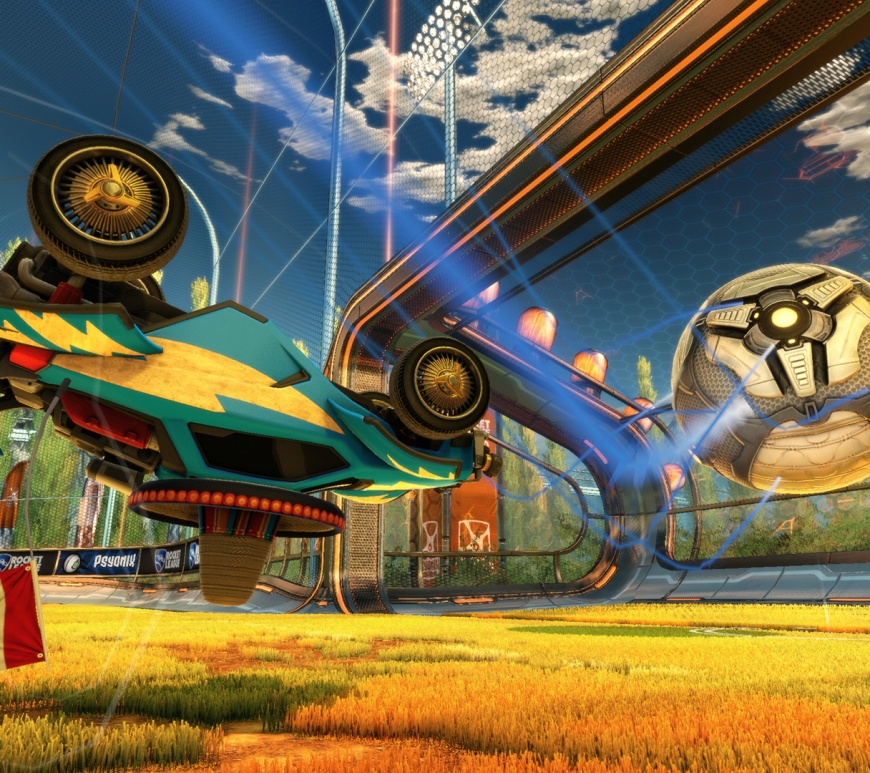 The soccer (or football) fans will not mind playing a spin-off of the sport with cars thanks to the great gameplay it provides and the same wow moments like in the real sport. Non-sport fans will have a blast to play as well. Rocket League is simplistic at a glance, but when you dive deep down into the mechanics it gets more complex. The games vibrant visual are pretty and colorful along with a clean UI to help it stand out more. END_OF_DOCUMENT_TOKEN_TO_BE_REPLACED 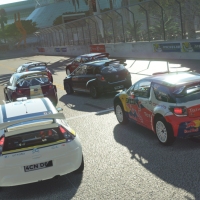