140 is a challenging minimalistic platformer with abstract colorful graphics. Rhythmic awareness is required to overcome obstacles controlled by an energetic, yet melancholic electronic soundtrack. Super tight puzzle design and a striking audiovisual presentation come together to form a challenging platforming experience!

Awesomenauts Assemble! is a MOBA fitted into the form of an accessible 3-on-3 action platformer. Head out to the online battlefields together with your friends as an online party or in local splitscreen, and never worry about having to wait for an online match because of drop-in matchmaking! The game brings together the most elite mercenaries from across the universe to do battle in 3-on-3 arenas! Devise strategies as you upgrade and customize each character’s skills to suit your playing style. The 2D multiplayer game that started it all is back!

Beyond Flesh and Blood (X1)

Beyond Flesh and Blood is a gory, fast-paced 3rd person mech-action shooter with sci-fi overtones, set in the UK city of Manchester.

DOGOS has updated classic shmup games by introducing current technology elements, such as 3D graphics and dynamic camera vision. By imitating open world games, the player can move around freely through the scenarios, in any direction. This is a real innovation for games of this kind.

Loads of shots and explosions, and an incredible, catchy soundtrack, DOGOS is revitalizing the genreand invites you to live a real action-packed experience that will challenge your skills and your senses. 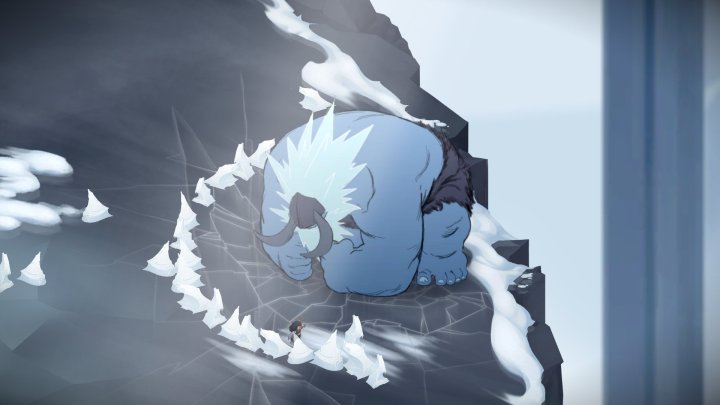 Jotun is a hand-drawn action-exploration game set in Norse mythology. In Jotun, you play Thora, a Viking warrior who died an inglorious death and must prove herself to the Gods to enter Valhalla. Explore vast regions of Norse Purgatory to find runes to unleash the jotun, giant Norse elementals. Fight them using only your massive two-handed axe, the blessings of the Gods and your skills!

Valhalla Edition features the brand new Valhalla Mode, the ultimate battle against even fiercer versions of the Jotun! A true challenge for those who wish to impress the Gods!

Create your own music videos with Just Sing! Sing or lip sync to your favorite songs, from the hottest hits to all-time classics. A smartphone is all you need to get the party started! Just download the free Just Sing Companion App to your smartphone, sync it with your console, and just sing!

Mother Russia Bleeds is an ultra-violent co-op brawler overflowing with an unmistakable style and unforgettably brutal action for up to four players at once. Set in an alternate U.S.S.R, the story centers on a desperate crew of imprisoned street fighters that must overcome an oppressive criminal authority and forced drug addictions through any means necessary. Battle solo or alongside friends in an exceptional story mode campaign or harden your resolve in the savage Survival Mode. 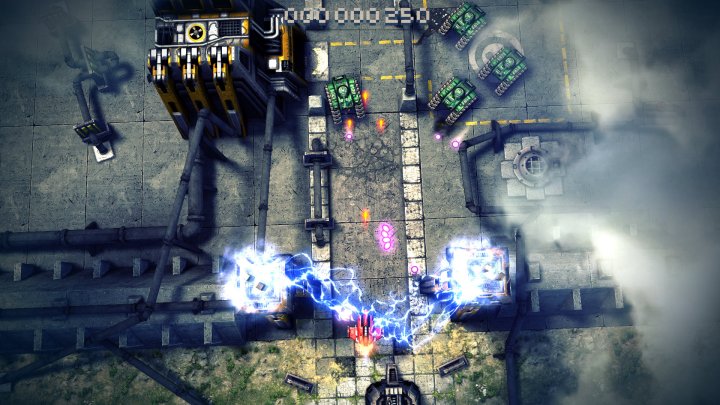 This 10th anniversary edition adds incredible depth to the series through stunning 3D graphics, intuitive controls and a powerful upgrade system that’ll keep you blasting for hours on end. Weekly tournaments take place on unique new levels as you battle it out against legions of other Sky Force Anniversary players, offering great rewards not only for winning, but for rescuing other pilots who’ve already been taken down!

The hottest shooter is no push over, but the invigorating gameplay and vast library of achievements will keep both casual players and hardcore gamers hooked as you upgrade your ship and take it a little deeper into the incredible battlefield time after time. 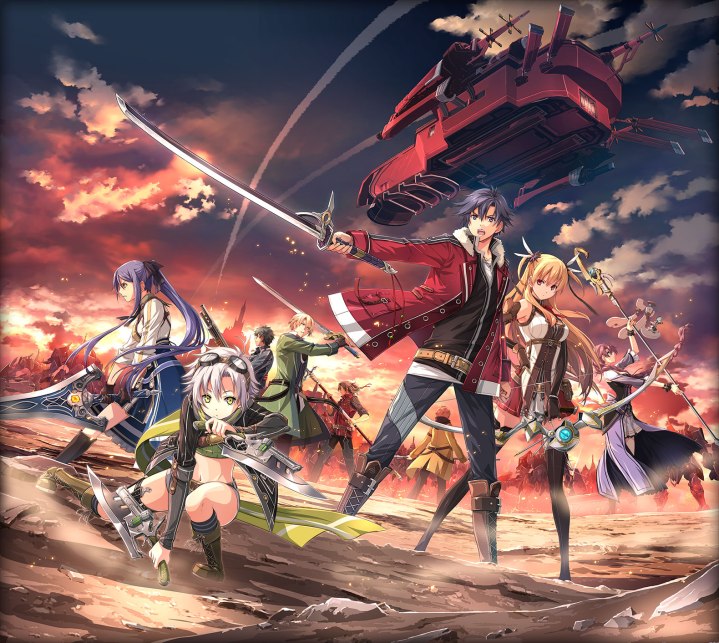 Trails of Cold Steel II picks up one month after the decisive collision which changed the fate of the entire nation of Erebonia. The speedy, tactical turn-based combat with the newly-developed “ARCUS” system returns with all the bells and whistles players fondly remember together with a new Overdrive mode, new means of transportation both across the land and sky, new allies, new dangers, and a renewed sense of hope as Rean tirelessly works to right the wrongs that have led the country to disarray.

Developed by CUBETYPE, Touhou Genso Rondo: Bullet Ballet for the PlayStation 4 is a remastered shoot ‘em up that takes place in the Touhou universe. Select from 10 playable girls and dive straight into bullet-hell! Reminiscent of a fighting game, Touhou Genso Rondo: Bullet Ballet takes the traditional shoot’em up genre and infuses it with a 1v1 battle scenario, allowing for a unique gameplay experience. Learn more about the Touhou characters in Story Mode as you progress through the game, blasting your opponent with a barrage of beautiful bullets. Or if you are feeling confident, jump into online battle mode and showcase your skills to players on PlayStation Network.