The last 8 Ultimates were introduced last time for the upcoming mystery adventure Danganronpa V3: Killing Harmony. Today, will introduce the Monokubs you will meet! 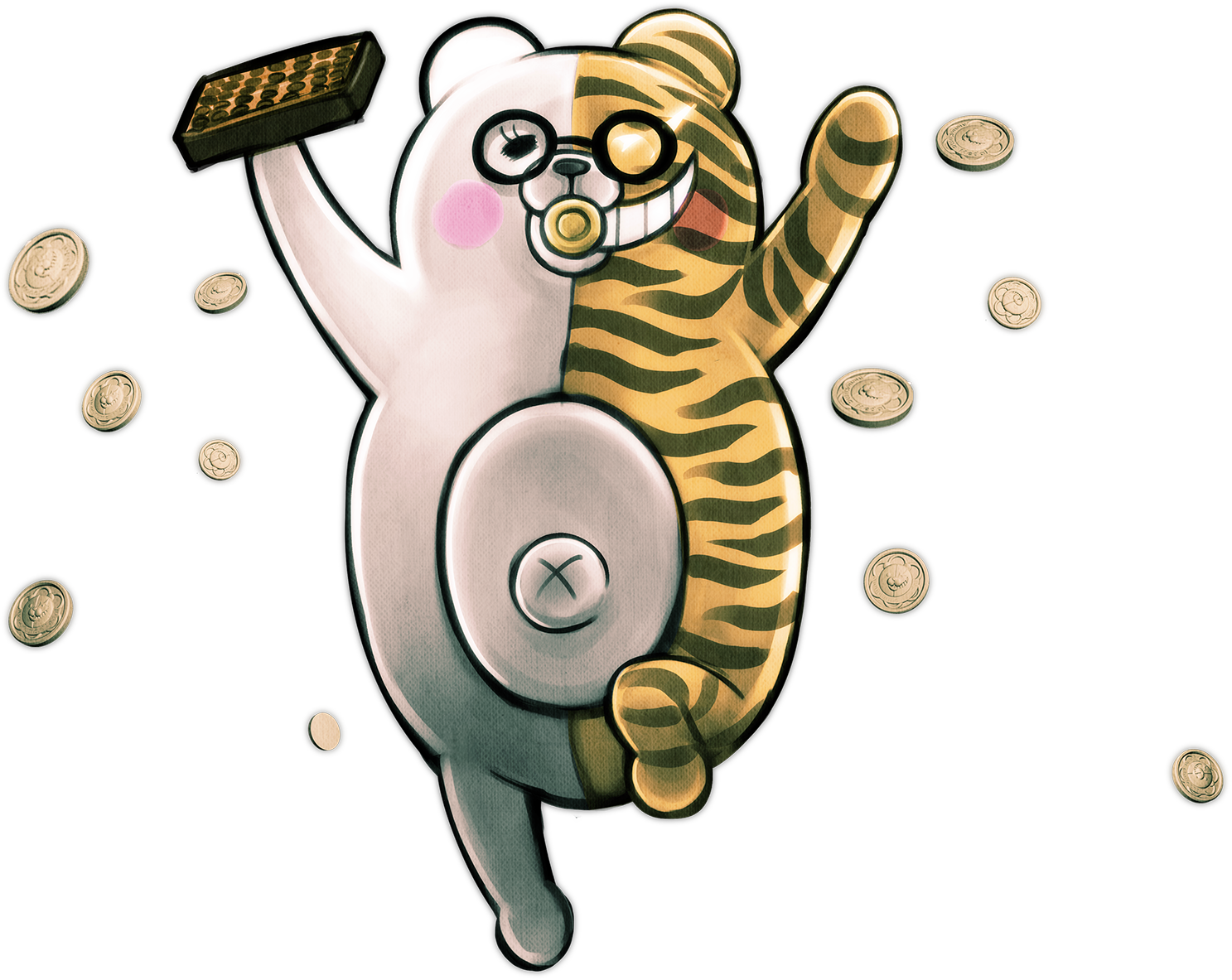 Monosuke is very opinionated and has no patience for Monokid’s foul language. That being said, he is also the most rational member of the Monokubs, and often falls into the straightman role within the group’s antics.

Monosuke believes that the Monokubs should be hostile toward each other, and approves of infighting among the group. 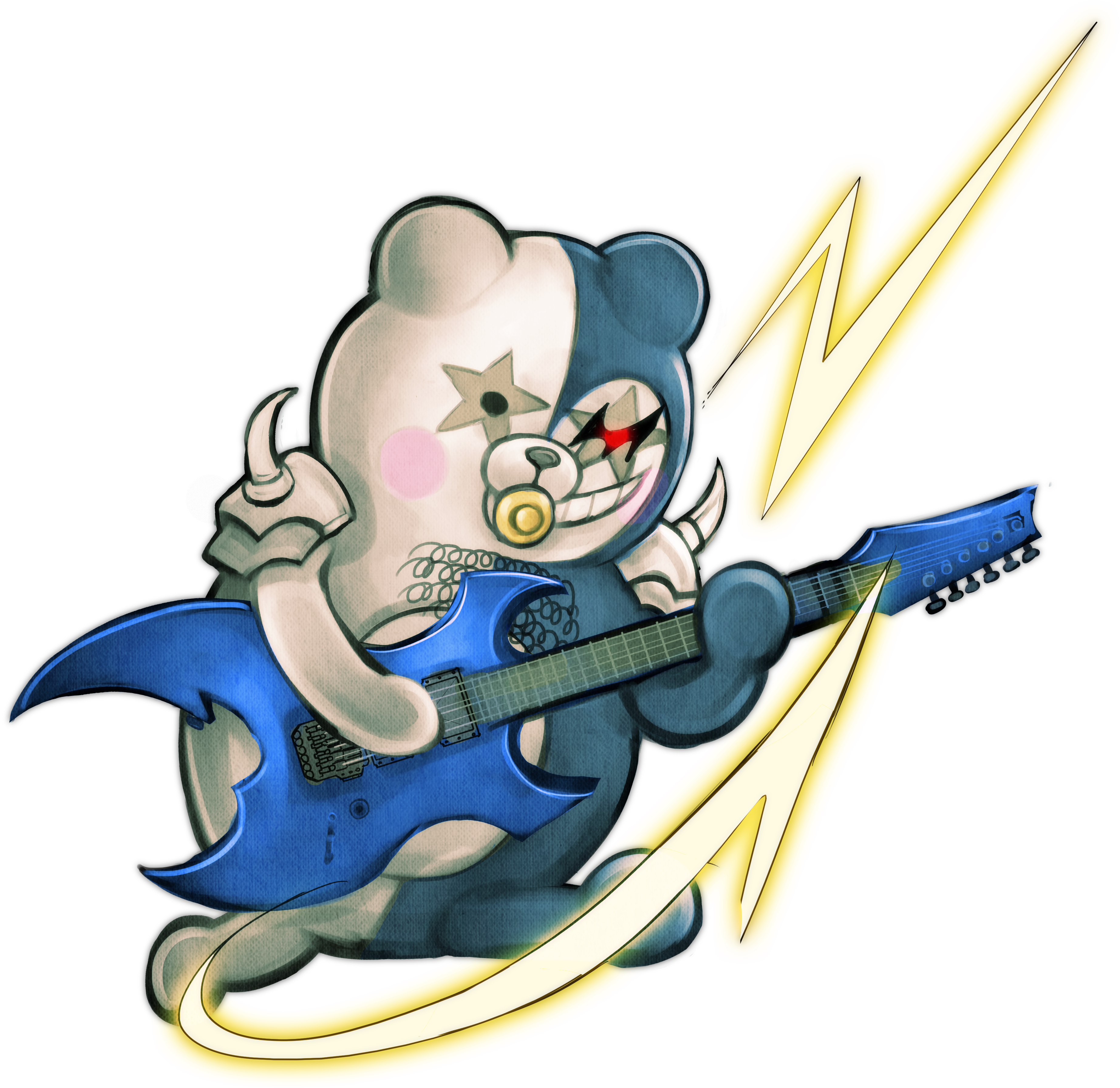 Short-tempered and foul-mouthed, Monokid is the most violent of the Monokubs. He doesn’t really pay attention when others are talking, and will chime in seemingly at random to spout incoherent nonsense. He is often the reason that the group’s conversations suddenly derail.

Monokid loves to bully Monodam, and has subjected his sibling to so much abuse that his heart has grown cold and distant. He loves to pepper his sentences with the catchphrase, “Hell yeah!” 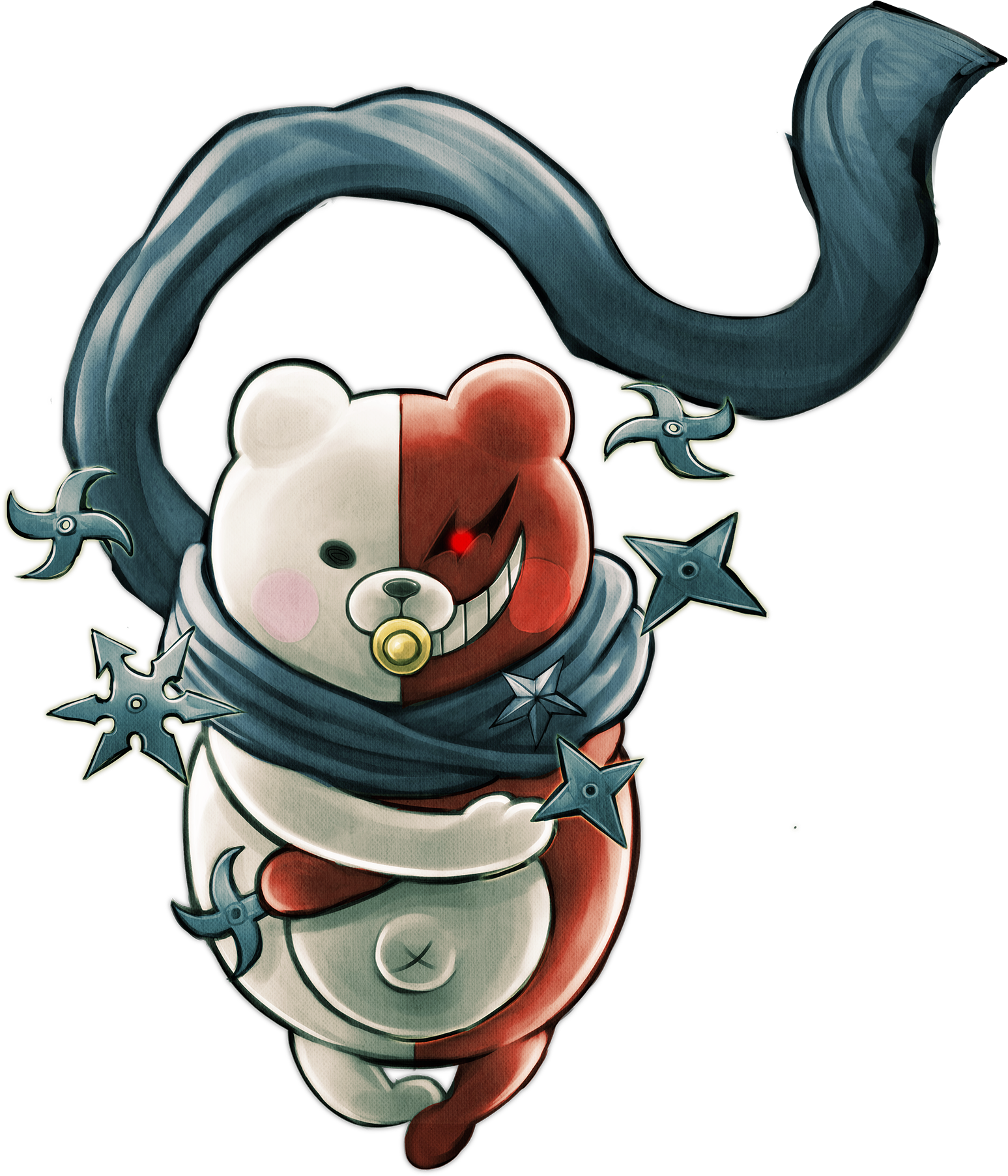 The childish, scatterbrained leader of the Monokubs. Monotaro often struggles to keep his rambunctious siblings focused on the task at hand. 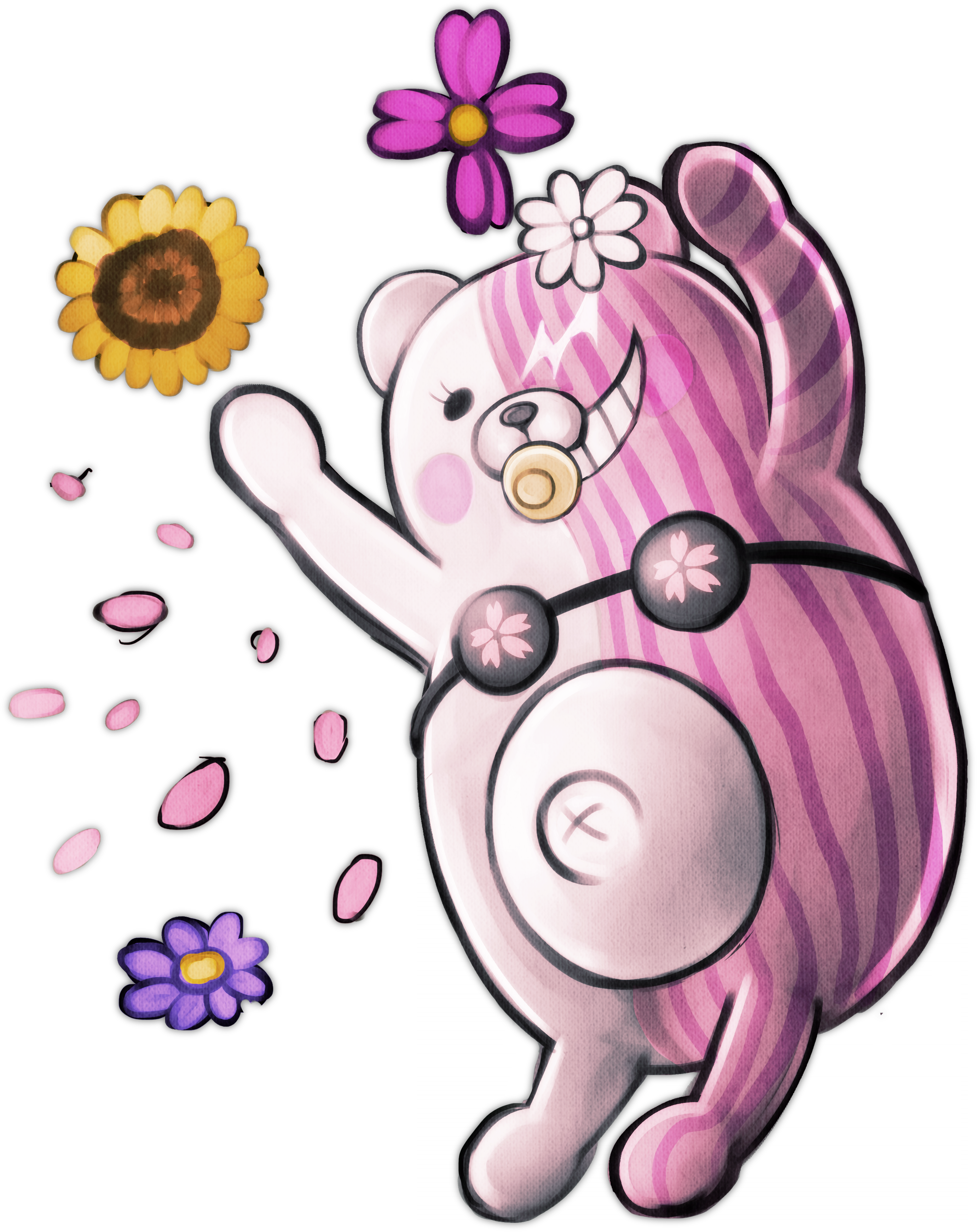 When the Monokubs squabble among themselves, Monophanie will try to smooth things over, only to end up joining the quarrel anyway.

She can be cute and endearing at times, though. Sometimes she’ll suddenly nod off, while other times she’ll suggest changing the killing game to something less violent. 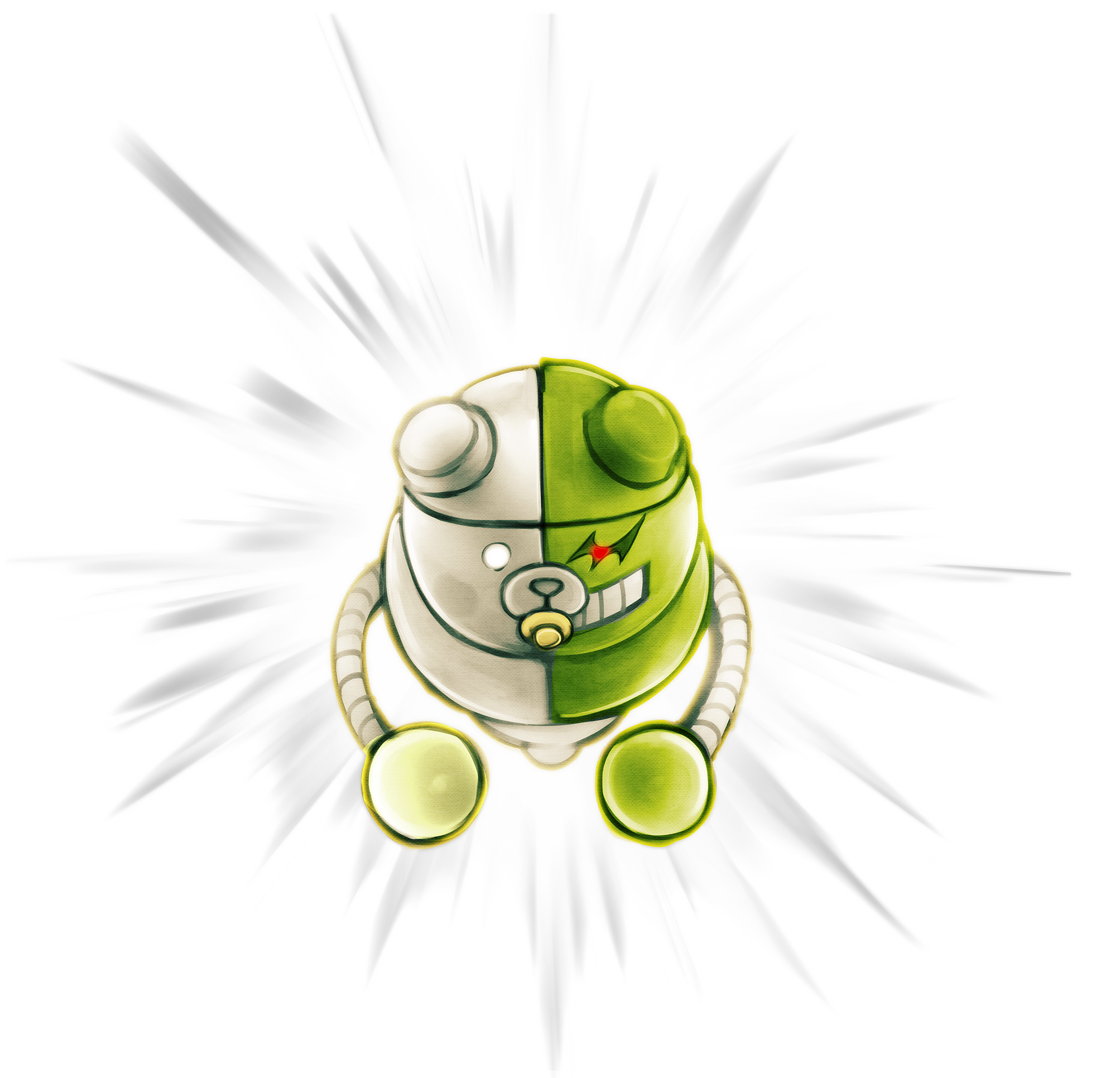 Monodam’s heart has hardened due to the years of bullying he has endured. For this reason, he barely speaks to his siblings.

In stark contrast to the plushie appearance of the other Monokubs, Monodam is the only member with a distinctly robotic body.

For more information on the characters and the game itself, head on over to the official website.