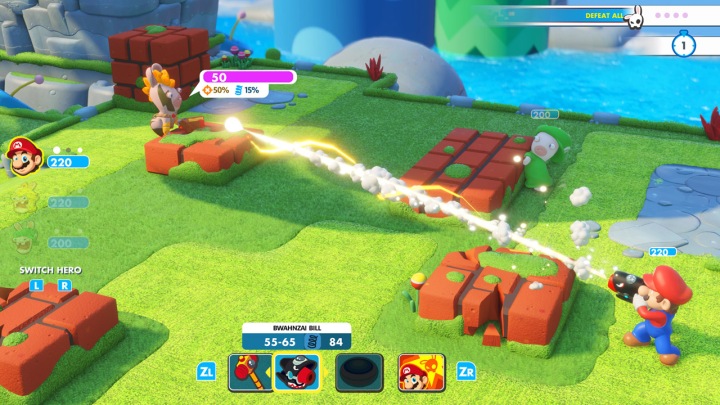 Mario + Rabbids Kingdom Battle– A mysterious vortex has torn apart the Mushroom Kingdom, transporting the chaotic Rabbids into this once-peaceful land. To restore order, Mario, Luigi, Princess Peach and Yoshi must team up with a whole new crew: four Rabbids heroes! Together, they will battle with weapons through four worlds filled with combat, puzzles and unpredictable enemies. The Mario + Rabbids Kingdom Battle game will be available exclusively on the Nintendo Switch console on Aug. 29. 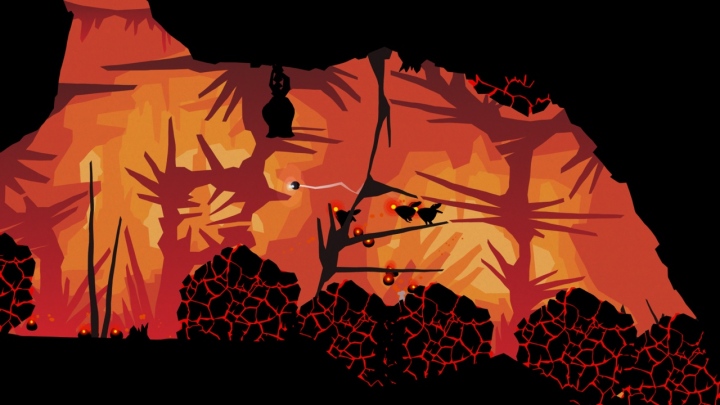 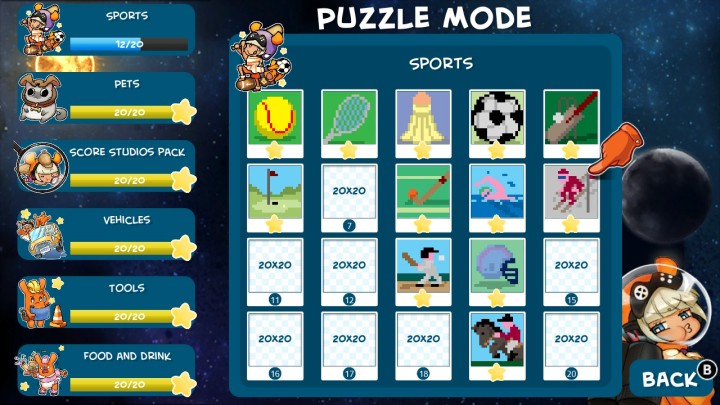 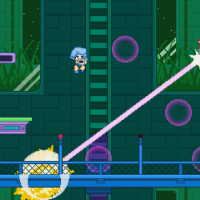