Deep Ones is a retro arcade-platformer with multigenre parts, inspired by ZX Spectrum, Bioshock, and works of H. P. Lovecraft.

Legend calls them the Ravenii, encroaching armies of bloodthirsty monsters standing 150 feet tall that threaten to destroy mankind. You are one of the world’s last Sentinels, a soldier named Avil equipped with the skills to battle the endless wave of Ravenii. Fight massive brutes and their minions across a sprawling countryside, defending cities and rescuing refugees torn from their homes. Swiftly define your strategy as hordes attack from the ground and air. Use a dynamic skill-based combat system to your advantage, tactically disarming and dismembering enemies to go in for the kill. This is no longer a war. It is an annihilation. And you are all that stands between humanity…and extinction. 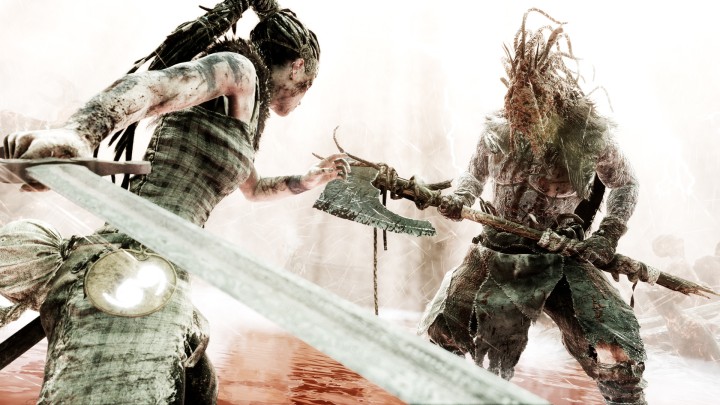 From the makers of Heavenly Sword, Enslaved: Odyssey to the West, and DmC: Devil May Cry, comes a warrior’s brutal journey into myth and madness. Set in the Viking age, a broken Celtic warrior embarks on a haunting vision quest into Viking Hell to fight for the soul of her dead lover. Created in collaboration with neuroscientists and people who experience psychosis, Hellblade: Senua’s Sacrifice will pull you deep into Senua’s mind.

League of Evil is an action game where you, as a bionic super agent take on a mission to defeat the League of Evil. 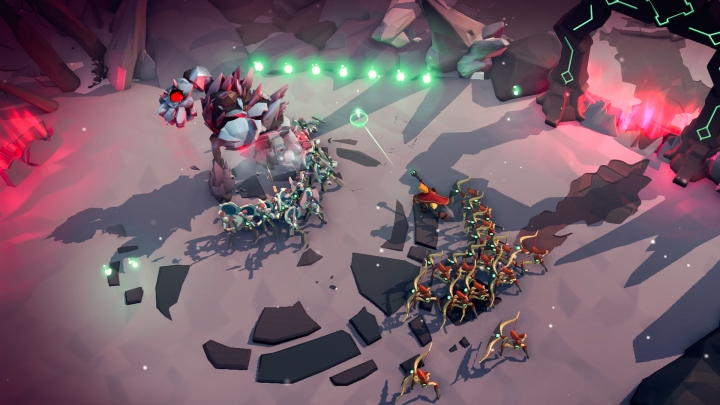 Masters of Anima is an original adventure game that takes you deep into the magical world of Spark. Battle against the forces of evil in strategic, action-packed battles, where making tactical decisions quickly is vital.

Operation warcade is a shooter specifically designed for virtual reality, inspired by the late ’80s classic war arcade that now uses the latest technology to convert it into a unique experience. 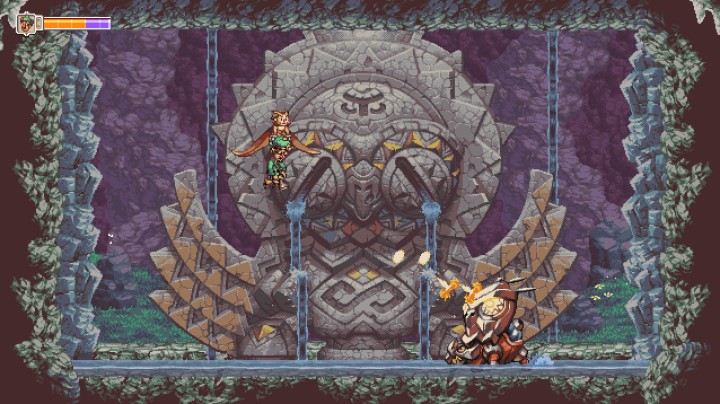 Owlboy is a story-driven platform adventure game, where you can fly and explore a brand new world in the clouds!

Regalia: Of Men and Monarchs is a tactical RPG about the restoration of a fallen kingdom to its former glory. Embark on an adventure that will remind you of your best JRPG experiences. 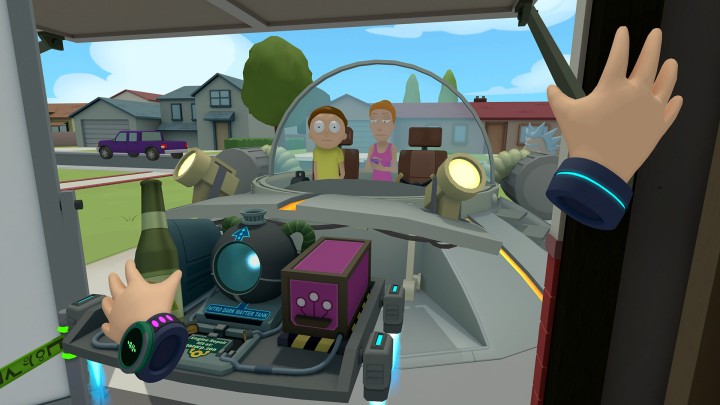 Rick and Morty have teleported into your living room for a cutting-edge VR adventure! Play as a Morty clone as you explore Rick’s garage, the Smith household, and alien worlds.

Build, drive, fight! Create fully customisable robots block-by-block that can drive, hover, walk and fly in the multiplayer combat game, Robocraft Infinity. Equip weapons from the future and jump into the driving seat as you battle for supremacy in multiple 5 vs 5 game modes against players from across the world. Combine blocks in an easy-to-use editor to create whatever robot you desire. Jet cars, tanks, flying warships, helicopters, drones, dinosaurs, scorpions – in Robocraft Infinity the creative possibilities are endless!

It’s time to join the Rogue Aces and liberate the islands from The Baron and his dreaded pilots. Will you be able to face the fiercest of foes with only one life and three planes? 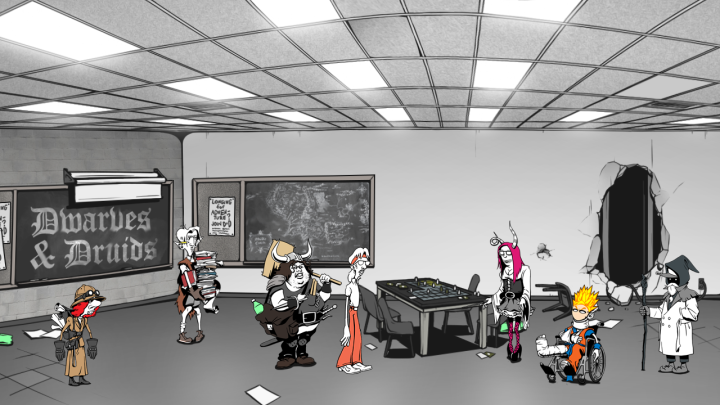 Super Daryl Deluxe is an RPGvania with brawler-style combat set inside of a perfectly normal, sprawling, multi-dimensional high school. Like any other perfectly normal school, its students and faculty are going missing and the classrooms have been locked down for weeks. Yes, there’s nothing remarkable happening at WFHS whatsoever – just ask the new principal.

Time Carnage is a frantic VR survival shooter. Travel through time and wreak havoc through worlds swarming with dinosaurs, monsters, robots, and zombies.

Expanding upon the gameplay elements introduced in Ys: The Ark of Napishtim and further developed in Ys: The Oath in Felghana, Ys Origin perfects the formula by adding different styles of play and new features never before seen in the Ys universe. Best described as an arcade-like platformer RPG with Metroidvania elements and a complex, multi-faceted narrative, Ys Origin is the perfect mix of action, exploration and story. Screen-filling bosses with complex AI, unique platforming elements, innovative puzzles and a deeply involving mystery await within the wildly varied confines of this classic Ys dungeon.