Repel the attacks of the living dead using traps, defensive barricades, and close and long-range combat. Destroy zombies, get cash, and prepare yourself for the next wave. Choose the optimal strategy to survive. 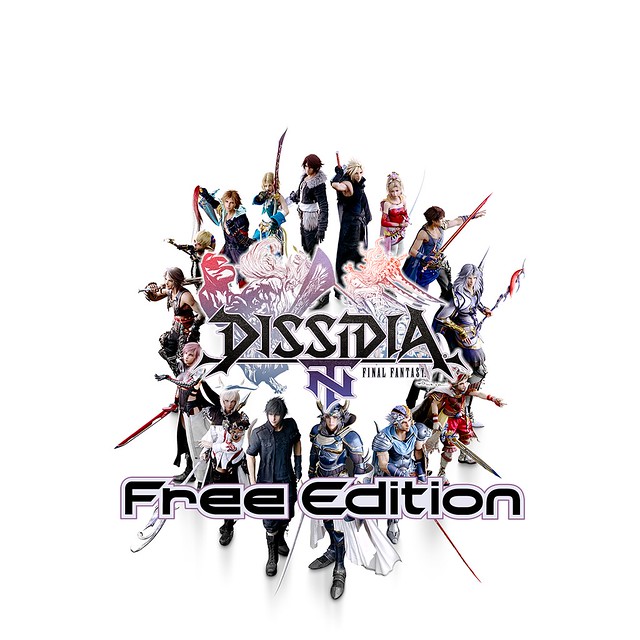 You can play part of Dissidia Final Fantasy NT for free. You can play online and offline battles with pre-selected characters that change weekly, and battle online against users from the full version.

You are Tilo, a courageous minstrel Mouse on a perilous quest to find his true love. Use stealth and cunning as you explore Dwindling Heights Keep–from its tallest towers to its deepest dungeons, evading its dangers and discovering its most ancient secrets.

Leave your compass behind and join Luffy as he embarks on a brand new action-packed adventure where you can experience the powers of the legendary Gum-Gum fruit to uncover hidden secrets on an original, never-before-seen island!

Two cops, one case and only 24 hours to bust the bad guys! Become a loose cannon police detective and face off with criminal gangs in this procedurally-generated action movie FPS. Join forces with a friend and take down those crooks, buddy-cop style!

Get yer trigger finger ready for the fast-shootin’ VR world of The Arcslinger. Entrusted with the mythical gun Angelheart, you must take down the villainous Gold Smoke and his dastardly gang. Do you have what it takes to become The Arcslinger?

In Tom Clancy’s The Division 2, lead a team of hardened agents into post-pandemic Washington DC to restore order and stop a new civil war before it starts. The fate of the free world is on the line. Gold and Ultimate Editions available March 12.

Become a powerful sorcerer with a host of mighty spells at your fingertips and protect the realm of Meliora! The Wizards is an acclaimed action-adventure game with a unique gesture-based spellcasting system, designed for PS Move controllers.