Arcade-style indie space shooter Habroxia from Canadian developer Lillymo Games available digitally and a limited edition physical version for PS Vita on PlayAsia. It is cross-buy on PlayStation. In Habroxia, […] 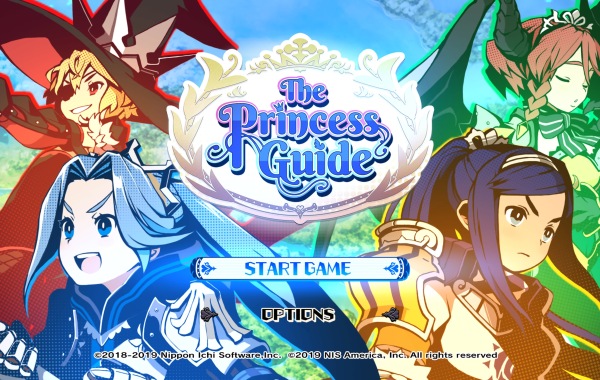 In The Princess Guide, as an experienced knight tired of war is now given freedom to journey on to something new. On the journey to find something worth doing he […] 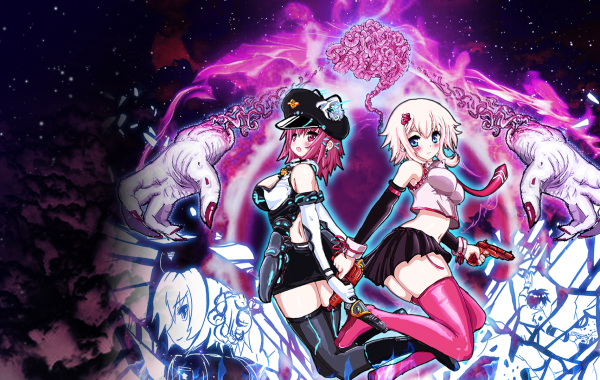 Xenon Valkyrie+ is a rogue-lite platformer game with RPG elements. It is perma-death where you lose your progress when you died unless you get to a checkpoint. Once you pass […] 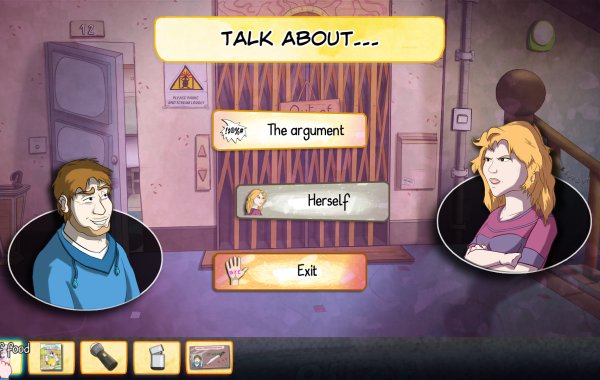 Demetrios is a funny adventure game that could take you around twelve hours or less to complete depending how you play. The French developer COWCAT which is a one-man team […]

Welcome to Club Velvet. This place exists between dream and reality, mind and matter. Dance your heart out to win glory for your Velvet room companion. Persona Dancing: Endless Night […]

LUMINES REMASTERED brings the original gem on the latest consoles for new and returning fans to enjoy. It brings back all original modes like skin edit, puzzle, vs cpu, local […] 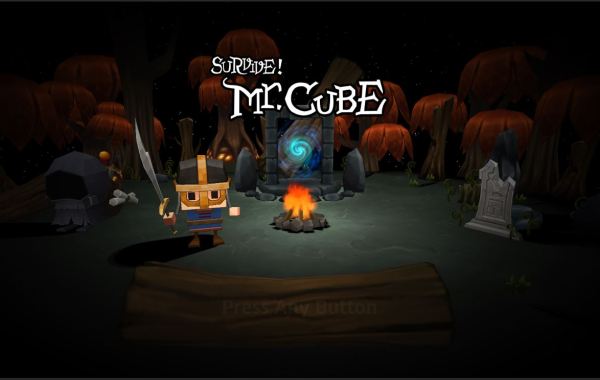 The latest God of War title is finally here and what a game it is. The wait was worth it and seeing Kratos once again on an adventure in a […]

It’s Wilton’s birthday and his dad has given him an awesome pet giraffe that you name Sparkles. Then Mr. B ruins your party by kidnapping your dad and other elderly […] 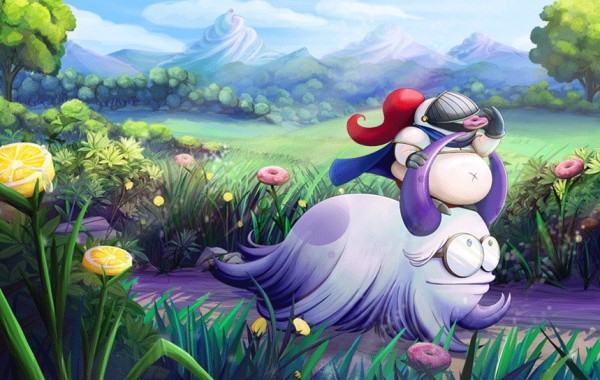 The peaceful kingdom of Gluttington, is now in peril by the evil witch Hysterica who once to take the throne. She has poisoned the Isotonic Waters with sour lemonade. The […] 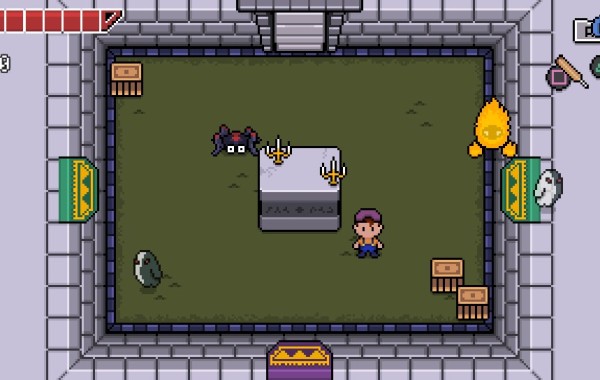 Reverie is an action adventure game inspired by the legend of Maui and The Giant Fish where the demigod himself fishes up the North Island with a powerful fishhook. The […]

Yakuza 6: The Song of Life Review – The Dragon of Dojima’s Epic Send-off

Kazama Kiryu’s grand finale in this final chapter of his saga. After several years Kiryu is finally out of prison but soon learns that his adopted daughter Haruka left the […] 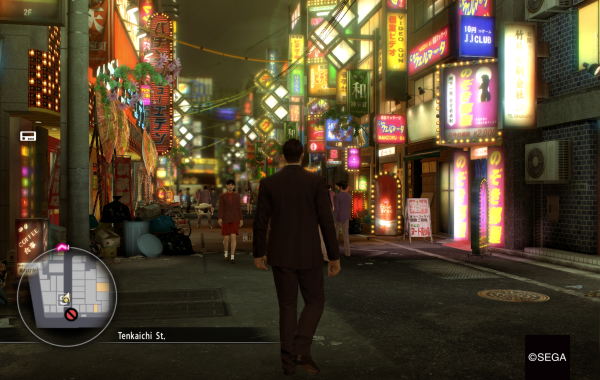 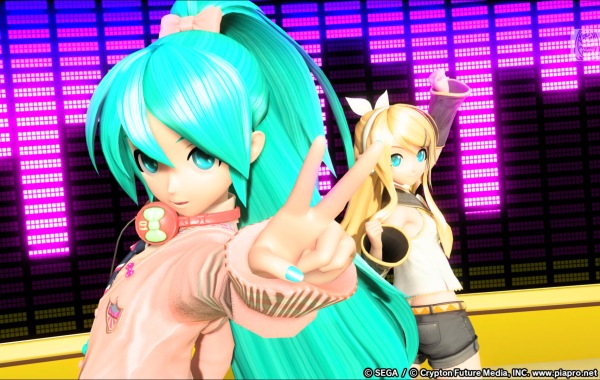 Hatsune Miku: Project DIVA Future Tone is the latest Hatsune Miku game. It comes in a free base download with two songs: Weekender Girl (Music by Hachioji P, Lyrics by […]