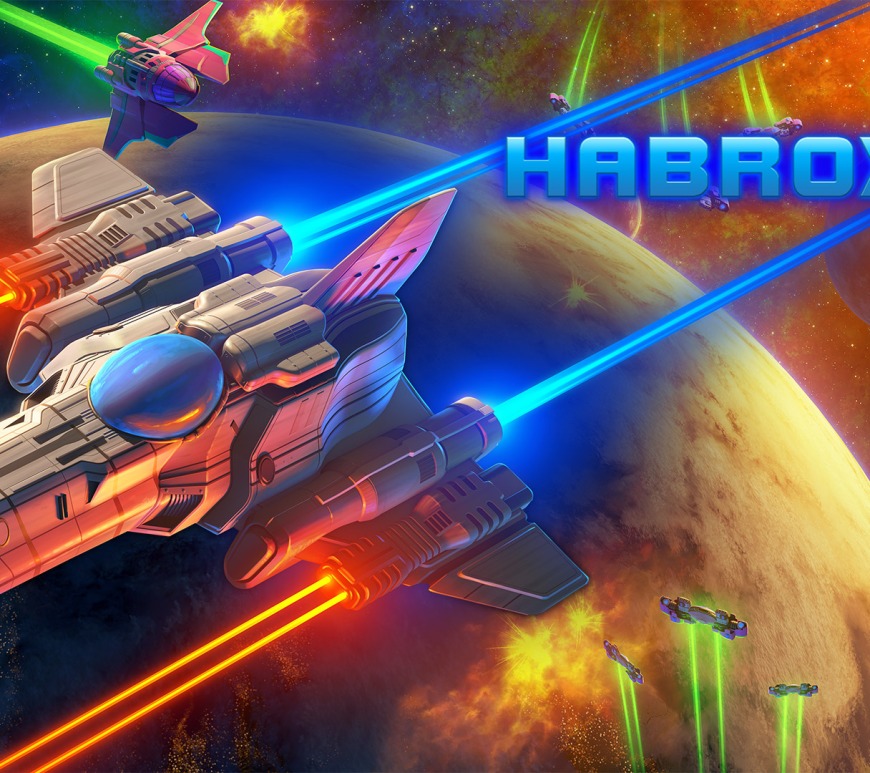 SQUARE ENIX announced that the first three classic games in the DRAGON QUEST franchise will be released for the Nintendo Switch on September 27. Fans can rediscover the origins of the legendary RPG series and the entire Erdrick trilogy in DRAGON QUEST, DRAGON QUEST II: Luminaries of the Legendary Line and DRAGON QUEST III: The Seeds of Salvation, each available via digital download from the Nintendo eShop. … END_OF_DOCUMENT_TOKEN_TO_BE_REPLACED

SQUARE ENIX confirmed today that the RPG classic Romancing SaGa 3 will arrive in the Americas on November 11, 2019, 24 years after the game’s initial Japanese release. SaGa SCARLET GRACE: AMBITIONS will release for the first time in the Americas shortly after on December 3. Both titles will be available on modern consoles and mobile platforms, with new content, optimized graphics and updated game-play controls. … END_OF_DOCUMENT_TOKEN_TO_BE_REPLACED

Today SQUARE ENIX revealed a brand-new FINAL FANTASY VII REMAKE trailer, showcasing new gameplay and a deeper look at the slums of Midgar, where the oppressive Shinra Electric Power Company is embroiled in a fierce conflict with Avalanche, a resistance group fighting for the life of the planet. Players will get a first look at fan-favorite Shinra operatives, The Turks, along with a variety of … END_OF_DOCUMENT_TOKEN_TO_BE_REPLACED

Ahead of the Tokyo Game Show, SQUARE ENIX gave Keyblade wielders an early look at new DLC coming to KINGDOM HEARTS III titled, “Re Mind”. This winter, players can experience a new episode as they continue their adventure in the beloved action-RPG series, encountering new obstacles and bosses to battle. The Tokyo Game Show trailer showcases new story scenes along with Sora’s new battle form as … END_OF_DOCUMENT_TOKEN_TO_BE_REPLACED

SQUARE ENIX today announced that the beloved action-RPG adventure FINAL FANTASY CRYSTAL CHRONICLES will return with online multiplayer and other brand new features as FINAL FANTASY CRYSTAL CHRONICLES Remastered Edition for the Nintendo Switch, the PlayStation 4, iOS and Android mobile devices on January 23rd, 2020. A preview version of the game will make its first appearance this week, on the show floor at Tokyo Game … END_OF_DOCUMENT_TOKEN_TO_BE_REPLACED