Gris is a hopeful young girl lost in her own world, dealing with a painful experience in her life. Her journey through sorrow is manifested in her dress, which grants new abilities to better navigate her faded reality. As the story unfolds, Gris will grow emotionally and see her world in a different way, revealing new paths to explore using her new abilities.

A group of scientists interrogate an alien discovered at the heart of a global pandemic. Work with your team, make decisions, and uncover the alien’s true intentions. Inspired by classic adventure games and modern dialogue systems, Bithell Games has created another single-session story which respects your time and intelligence.

The year is 1989. You are a man named Henry who has retreated from your messy life to work as a fire lookout in the Wyoming wilderness. Perched high atop a mountain, it’s your job to look for smoke and keep the wilderness safe. Your supervisor, a woman named Delilah, is your only contact with the world you’ve left behind. When something strange draws you out of your lookout tower and into the world, you’ll explore a wild and unknown environment, facing questions and making choices that can build or destroy the only meaningful relationship you have. The Firewatch game is available Dec. 17.

Get off the couch and get moving with fun, boxing-based rhythmic exercises set to the instrumental beats of songs by popular artists. You can personalize your workouts by selecting from different fitness goals. Train your way, whether you’re on your own, with a friend, at home, or on the go! Now you can work out anytime, anywhere on the Nintendo Switch system! The demo version of the Fitness Boxing game is now available for download from Nintendo eShop. 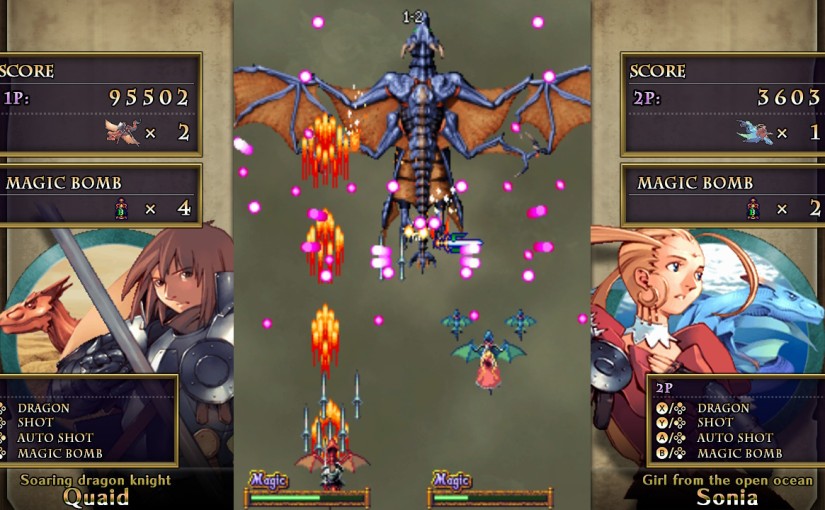